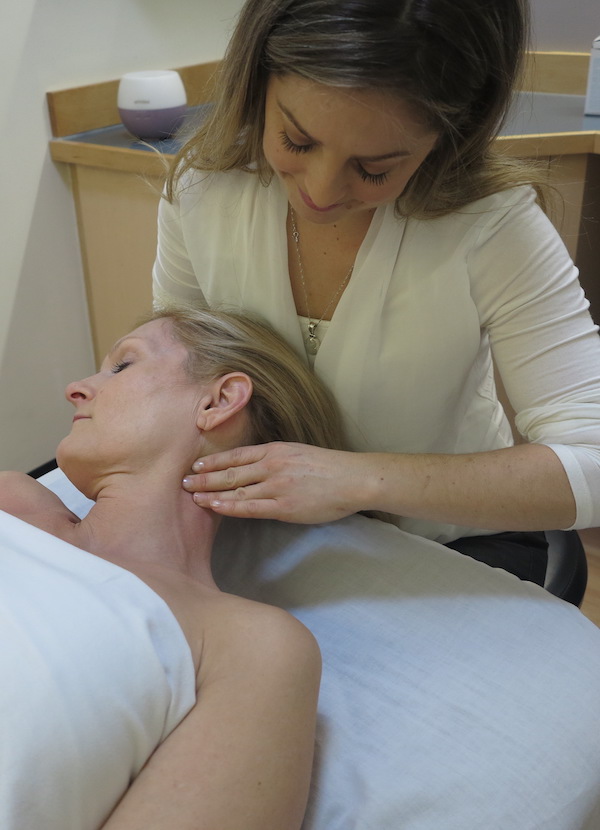 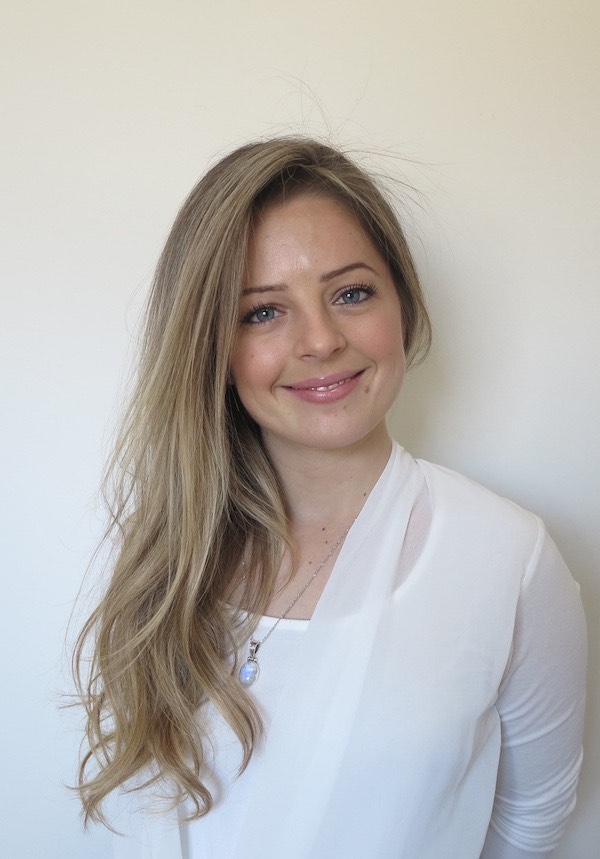 Allison studied at York University in the Kinesiology & Health Sciences program and further pursued her eduction at Sutherland-Chan School of Massage Therapy, becoming an alumni in 2003. Throughout her career she has augmented her practice through specializing in TMJ dysfunctions, Shiatsu training, Thai Yoga Massage, and has become a Stott Trained Pilates Instructor. Allison has completed all levels of the McMaster University Medical Acupuncture Program and has taken courses with the Modern Cupping Therapy program to enhance her use of Myofascial Release Techniques (MFRT) using the cupping modality.

Soft tissue manipulation is an integral part of the healing process as you start to move your body and recover from injury. With a diverse array of modalities available to Allison, she is confident in her abilities to assist you in returning to your optimal function. She specializes in mobilizing scar tissue adhesions that have become stuck due to lack of movement, surgeries, long-standing injuries, repetitive strain, and postural dysfunctions.

Her expertise and appreciation for arts and athleticism has lead her to opportunities working with many medical teams including the Cirque du Soleil production of Alegria, Battle of the Blades, 2015 PanAm Games, Sweeny Todd, Canadian National Rhythmic Gymnastics Championships, “A” level concert tour celebrities, and a number of NHL players. Allison has also served as the team therapist for the Ontario Provincial and Canadian National Synchronized Swimming Teams, as well as being the Strength & Conditioning Instructor at the George Brown College Ballet Jorgen Dance School.

Maintaining fitness and continuing to have an active lifestyle has been an ongoing pastime. Allison has been an aerial arts performer, competitive gymnast, soccer player, cyclist, and has competed in international, regional, and local sailing events.