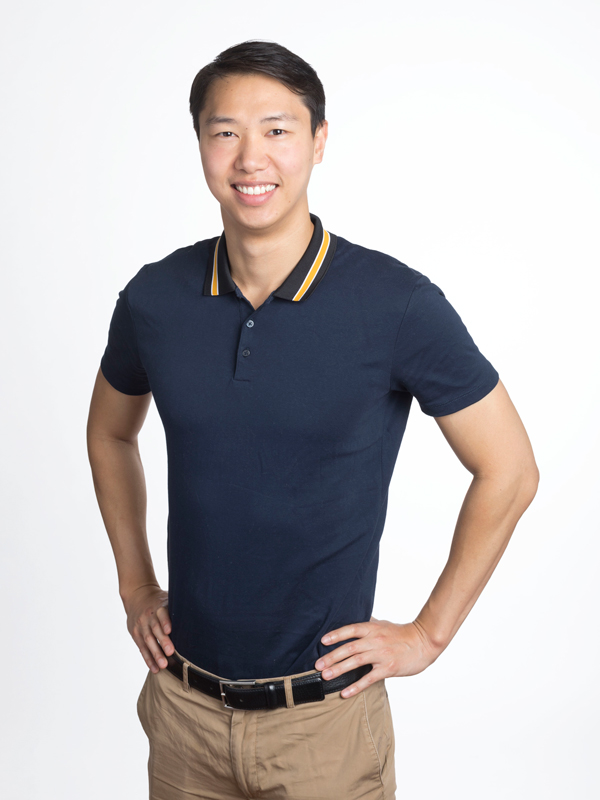 During his training, he provided medical coverage for the Carleton Men and Women’s soccer teams as well as the University of Ottawa’s Men’s Hockey team. He has also volunteered at several events, ranging from marathons and triathlons to the 2019 Ontario Parasport Games and 2019 Para-badminton Canadian international. He has also assisted in some combat sports such as the 2019 WKF Karate1 Series A and the 2019 OFFSA Wrestling Championship. He has an interest in caring for the para-athlete and has completed some training in becoming a national classifier for para-badminton in Canada.

During his free time, he enjoys playing soccer, basketball, weight lifting, and video games. He is fluent in Mandarin and English.